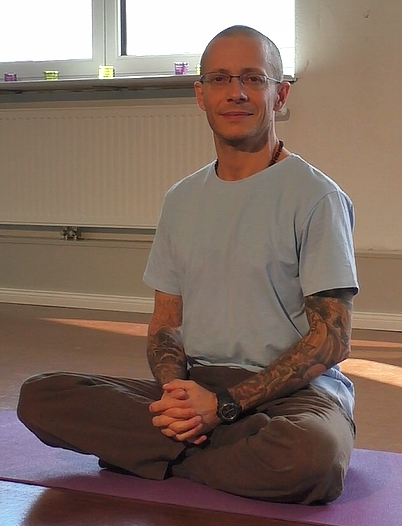 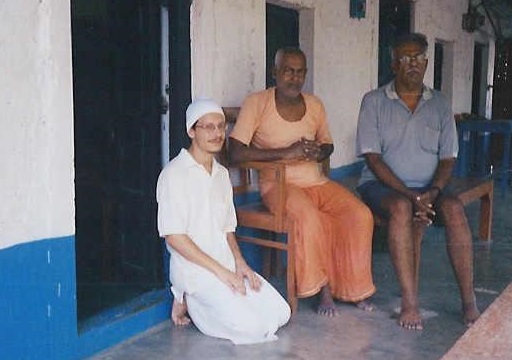 I teach Classical Yoga with my own words, vision and experience.

A weekend with me can be a life-changing experience for those seriously looking for self-realization through the ancient path of Hatha Yoga.

– For the last 20 years I went through the entire cycles of Bhakti, Jnana, Raja and Karma Yoga.

– I have crossed and experienced the dark night of my soul for years and came out of it strong with a clear mind.

– I have seen what I asked for and received the grace to keep doing what I am doing, until the present date, up to the end of my life, and beyond.

My journey is still unfolding…